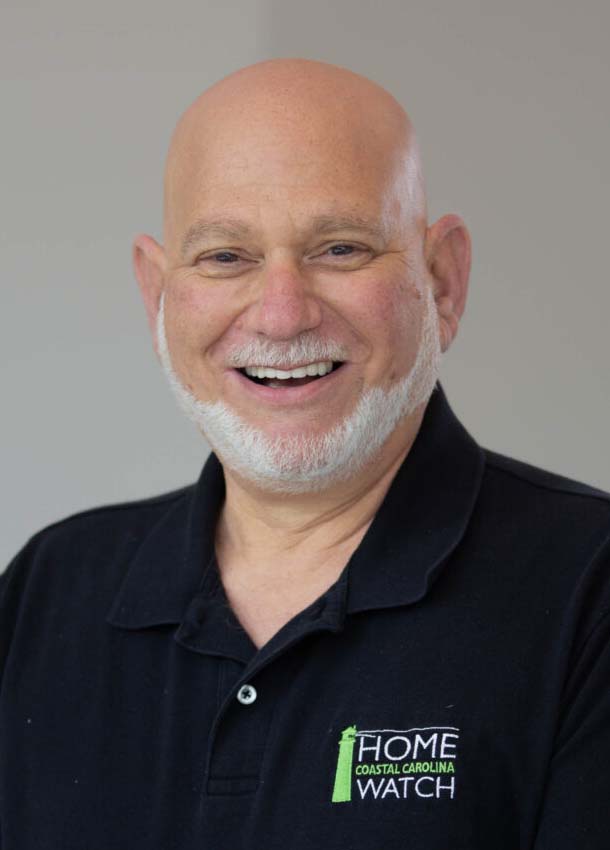 BCB Homes of Naples, Florida, has earned Accredited Member status from the NHWA for the third year.

CEO Joe Smallwood founded BCB Homes in 1993. Since then, he has led the company through a significant period of growth, establishing BCB Homes as one of the leading contractors in Southwest Florida. In 2007, Joe became the President and Chief Executive Officer of BCB Homes, and in 2016 he created an Estate Management Division of the company, which includes Home Watch.

A Naples native, Joe graduated from the University of Florida with a Bachelor of Science degree in Civil Engineering. Joe returned to Naples, where he worked for approximately six years before becoming an owner of the commercial construction company. Joe then founded BCB Homes.

Joe is a member of the Young President’s Organization of Florida. He has also served on the Board of Directors of the First Florida Integrity Bank since its origination in 2008. In his free time, Joe enjoys spending time with his wife, Mary, and their two boys. He also enjoys hunting, boating, and family vacations. 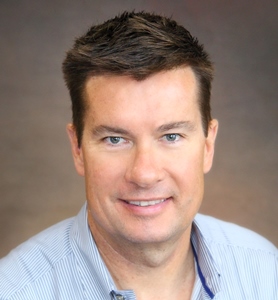