Carefree Home of Carefree, AZ, earns accreditation from the NHWA!

Carefree Home of Carefree, Arizona, has earned Accredited Member status from the NHWA.

Owner Moshe “Ben” Peled is the son of U.S. citizens who emigrated to Israel. Ben first moved to the United States in 2003 from his hometown of Jerusalem, where he had served in the Israeli Defense Forces. The IDF is one of Israeli society’s most prominent institutions, influencing the country’s economy, culture and politics. Today, Ben and his family call Carefree, Arizona, home.

Since coming to the U.S., Ben has followed his entrepreneurial spirit in launching several different businesses focused on residential real estate. After experiencing first-hand the need for professionally trained and dedicated professionals focused on ensuring clients’ peace of mind through a systematic approach to Home Watch and concierge care, Carefree Home was born.

Ben has seen a lot in his 15 years on the job, but he won’t tell you about any of it. That’s why he’s known for his discretion, loyalty and conscientiousness.

When not focused on his business interests, you will generally find Ben enjoying Arizona’s great outdoors on one of his many off-road motorcycles. 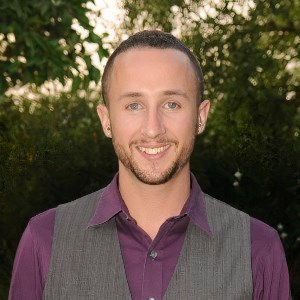