Castle Home Checks. of Greensboro, Georgia, has earned Accredited Member status in the NHWA for the fourth consecutive year.

Husband-and-wife team Wayne and Sheila Smith met in England, where Sheila originates from, when Wayne was appointed to oversee the clean-up following a major pipe burst at a house under the property management care of Sheila. And so, with Wayne’s strong southern accent, he had her at “Hello!”

Now entering their fourth year of operation, Castle Home Checks continues to go from strength to strength. Their No.1 source of new clients is from word-of-mouth recommendations as the neighborhoods in Reynolds Lake Oconee, The Landings, Great Waters, and Cuscowilla consider them a vital service for part- time and absentee homeowners.

Married in 2006 in England, Sheila and Wayne’s blended family afforded them four daughters and one son between their two countries, which in turn meant more frequent-flyer miles! When their grandsons, Gage and Gavin, came along, Sheila and Wayne decided that they needed to be closer to them, and so four years ago decided to return to Wayne’s home country. They have since been blessed with the birth of their granddaughter, Siena Rose. 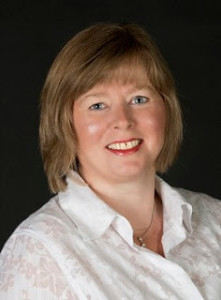 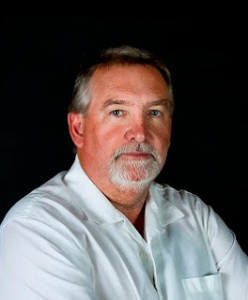