Co-owners Russell Miller and Dean Sklar are former college roommates and golf pros who have now teamed up to establish their business.

Born and raised in Montreal, Quebec, Russell grew up in a bilingual home. He was introduced to golf at the age of eight and soon fell in love with the game, rapidly becoming part of the elite juniors in the province of Quebec. After high school, Russell was invited to be part of the golf team at the University of Tampa, where he graduated with a Bachelor’s degree in Business Management. Russell Immediately turned golf pro in 1985 as a member of the PGA of Canada. He has had a long, rich career as a head golf pro in many clubs, most recently 16 years at prestigious golf clubs.

Russell’s love for Florida living has never stopped. He acquired a home in Port St. Lucie in 2012 and knows exactly what it is to be a snowbird homeowner. Russell’s love for golf, his passion for teaching, and his attention to customer care are solid attributes that will lead him to success in the Home Watch industry. Taking care of people’s dreams and prize possessions is what drives him to do his best. Russell’s awareness of the importance of home care and upkeep are the reasons why he wants to bring his passion and attention to detail to the Home Watch division of Ice Palm International.

Born in New Jersey, Dean Sklar graduated in 1984 from the University of Tampa and immediately became the Head Golf Pro at the Battleground Country Club in Freehold, New Jersey, for 15 years.

In March of 2000, Dean decided to make the big geographical and career move; the family relocated to Weston, Florida, where Dean and his wife, Rose, began their careers as a Realtor team. 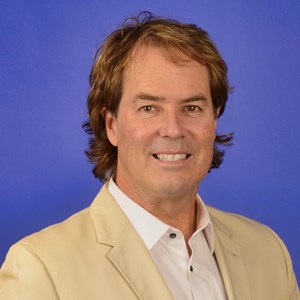 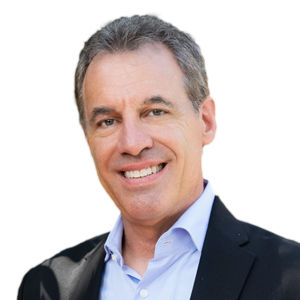