Co-Owner Kevin Hutchinson was born in Boston and spent most of his life in Massachusetts. He has an economics degree from Boston College and an MBA from the University of Southern New Hampshire. Kevin retired from a national advertising and marketing company after 32 years of service in operations, labor relations, and sales. He and his wife, Lauren, have been married for 35 years and have three children. Kevin and Lauren have lived in Naples full-time on two occasions, totaling 10 years. In his spare time, Kevin is an avid, amateur photographer.

Co-Owner David Mensching was born in Elgin, Illinois, where he resided until he was 22 years old. He then moved to Long Beach, California, where he obtained a Bachelor’s Degree in criminal justice. Dave used his education while working security for major hotels in California and Washington, D.C. Upon earning a Master’s Degree in secondary education, he spent 25 years teaching high-school engineering, video production, and robotics courses in the Chicago area. Dave has been married to his wife, Linda, also a retired teacher, for over 20 years.

After long careers with various private and public organizations, Dave and Kevin were both looking for opportunities to build new careers. Each having had less-than-satisfactory experiences with different Home Watch businesses, they agreed that starting a Home Watch company to provide superior service and communications would provide a satisfying new direction for both. 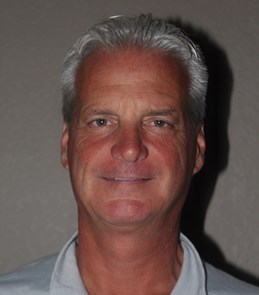 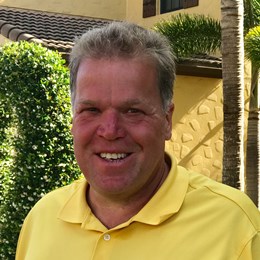 Loyal Home Watch serves South Naples (Lely, Verona Walk, Treviso Bay, Winding Cypress, The Isles, and Naples Reserve). You can reach them at (239) 237-0004 or at info@loyalhomewatch.com. Learn more at www.loyalhomewatch.com.