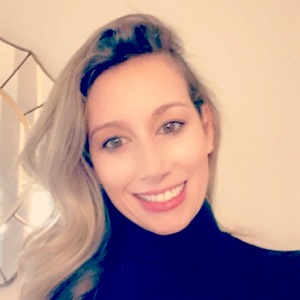 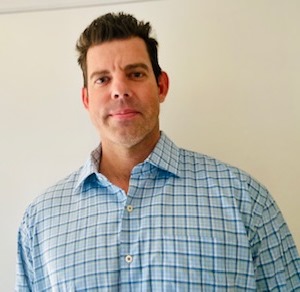 Luxury Home Watch & Concierge of St. Louis, Missouri, has earned accreditation from the NHWA for the second year.

Husband-and-wife team Ty and Heather Alexander saw a need for Home Watch and concierge services in the St. Louis area, so in 2020, they turned that idea into a reality and established Luxury Home Watch & Concierge.

Ty was born and raised in Southern California. After graduating from Golden West College with an Associate’s degree in Recording Arts, he entered the U.S. Coast Guard and served as a 3rd Class Petty Officer. When his term with the Coast Guard was finished, he moved to Los Angeles, where he began working as a Valet Manager at the famous Sunset Tower Hotel on the Sunset Strip. This is where he met Heather. They moved back to Heather’s hometown of St. Louis, where Ty started a very successful valet company in 2014.

Raised in St. Louis, Heather is an entrepreneur at heart and loves serving her customers. After graduating high school, she obtained her broadcasting license and moved to Mid-Missouri, where she worked as a radio news anchor in Jefferson City and Columbia. Heather then relocated to Los Angeles, where she worked as Front Office Manager at the Sunset Tower Hotel and the Mondrian. This is where she learned her true passion for customer service and caring for others. When she and Ty moved to St. Louis, Heather joined her family’s staffing business. She moved on from that career after having their first child. Since that time, Heather has worked in an administrative role for Tyler’s valet company and now performs Home Watch and concierge services for Luxury Home Watch & Concierge.

Heather and Ty have two sons: Jack, who is five, and Cole, who is almost two.