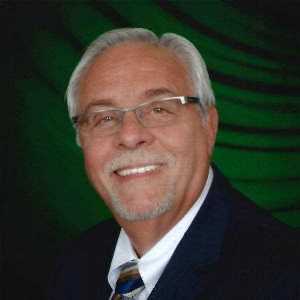 In 1967, Gary earned a Bachelor of Arts in Business Administration from Kansas State University and completed the program in four years.

Gary is a serial entrepreneur. As a semi-retired person living in a very transient community, he was naturally attracted to the Home Watch business. As he researched the industry, it became apparent that there was a current and growing need for this type of business, especially in and around Sarasota.

Gary and his wife, Marsha, have been married for 57 years. Marsha has also worked side-by-side with Gary in all of his previous ventures. They have two grown children, two grandchildren, and three great-grandchildren. In his spare time, Gary reads, plays golf, and is an avid sports fan. One of his favorite things to do is grill. He has served in numerous volunteer positions over the years, including coaching baseball and football, volunteering at a free health clinic, and as a volunteer firefighter.