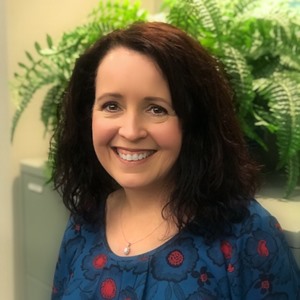 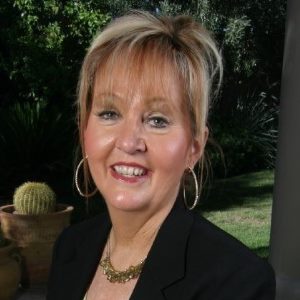 TimeWise of Las Vegas, Nevada, has earned Accredited Member status from the NHWA.

Founder Julie Ulrich discovered her passion in the personal concierge and lifestyle management industry in 2002. As a working mother whose position required her to travel quite often, she identified a need for a trusted company to offer personal-assistant style services to assist with the daily tasks associated with running a household.

Some of the company’s first clients were referred by local real estate agents and were either moving to Las Vegas or had bought a second home there. A service that wasn’t even considered when the business was first started began to flourish. Homeowners needed someone to not only stock the refrigerator, meet with service providers, and forward their mail, but also someone they could trust to look after their home while they were away.

Julie became involved in the local chapter of the National Concierge Association (NCA), where she met Debbie Kaye, a native Las Vegan and an expert in the hotel VIP services industry. Debbie began her career in hospitality in the early 1980s, working at two large hotel/casino properties, catering to the hotels’ VIP guests for 15 years. From there, she opened the VIP Lounges at two other properties. The pair served on the board of directors of the NCA for several years together and had gotten to know each other very well. In 2007, when Debbie decided it was time to leave the hotel industry to start her own personal concierge service, it made sense for the two to join forces. With Debbie’s VIP background and connections, and the organizational and real estate connections Julie had formed over the previous five years, it allowed the company to provide an unmatched full suite of personal concierge services.

TimeWise specializes in working with luxury condominiums in Las Vegas and has served as the on-site concierge in several buildings over the years. Debbie oversees and manages the Home Watch services division.

In 2019, TimeWise opened a second location in the Hampton Roads area of Virginia, where Julie currently resides. She has served as the co-chair for the Hampton Roads Realtors Association’s Common Interest Community Advisory Group, the Chairperson for the Chesapeake Task Force on Aging, and is vice president of her condo association. The company will be celebrating its 20th anniversary this year, and Julie and Debbie are excited to have joined the NHWA.

I spent some time with Debbie during my trip to Las Vegas in March. When she’s not working, Debbie volunteers and spends time with her eight grandchildren.