Founder and President Steve Stiffler spent 32 years as a commercial insurance agent, beginning his career in Medina, Ohio, and then moving to Ft. Lauderdale, Florida, in 1979. He eventually retired in 2009. Steve’s wife, Patty, spent 32 years as a dental assistant, retiring in 2013. Steve and Patty have been residents of The Villages since 1995. 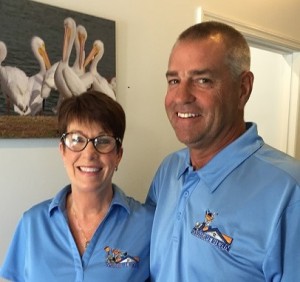