White Pelican Home Watch of The Villages, Florida, has earned Accredited Member status from the NHWA for the fifth consecutive year.

Steve’s first job was with Tubbs Insurance Agency in Medina, working alongside his father for 10 years. Upon leaving Ohio for sunnier weather, Steve worked in the Florida insurance marketplace for several large companies. He retired after 32 years of commercial insurance sales from Insurance Office of America in Altamont Springs. 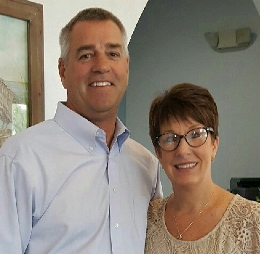 We’ve had the pleasure of seeing Steve at each of the NHWA’s Annual North American Conferences.